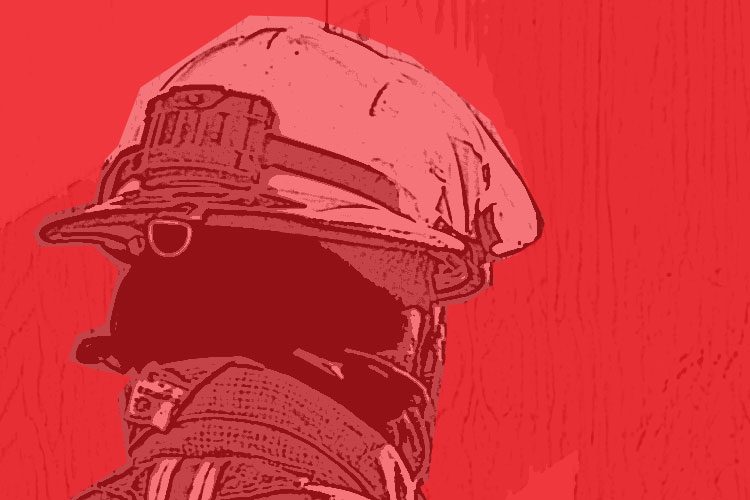 Enhancing an Individual, or Checking a Box?

Political leaders and municipal stakeholders are under increased pressure to ensure the highest levels of both transparency and stewardship. This has resulted in most career fire departments requiring higher education for executive officer positions. This is in contrast to years past, when fire chiefs were often an individual within the organization who had developed politically more than the rest of the members of the organization. On the surface, this shift to requiring higher education seems to have no drawbacks, however closer analysis reveals many shortcomings in this model that need to be both acknowledged and addressed.

Most glaringly, not all degrees are created equal. This has been the case from the first time two colleges offered the same degree. Some programs are more robust than others; differences may exist in content or in faculty. Higher education has become a big-money business, and as with anything that relates to profits, there is always someone trying to deliver a better product. The problem is that “a better product” is often a cheaper and more expedient route to a degree. When this occurs, there are two unavoidable outcomes. As with any commodity, when the market is flooded, the overall value across the board goes down. Second, buyers who are uninformed end up getting inferior products. Buyers in this case are departments, municipal leaders, and community stakeholders that have hired a chief executive who may have purchased the higher education bullet point on their resume instead of earning it.

This is not to say that individuals who possess degrees from non-traditional online providers are all unqualified. Many people who attend state colleges go on to become some of the highest earners and performers in their chosen fields. However, if an individual has a degree from any accredited source, and that source represents the lions’ share of what they are bringing to the table, it’s critical to have a closer look at that source.

WHICH PACMULE BELT IS BEST FOR YOU?

“If your school can’t play football against my school on Saturday, you may not have really gone to college.” The prior expression is funny but is also rooted in reality. In the age of electronic communications, the educational landscape is rapidly shifting. It is important to evaluate how and where learning is occurring. The traditional institutions that offer master’s degrees in fire administration (Oklahoma State University, John Jay College, the University of New Haven, etc.) are known for providing solid, advanced, and highly scrutinized research-based curricula. Other less traditional institutions don’t have the longer solid background and track record, requiring extra investigation to validate the criteria the curriculum meets. 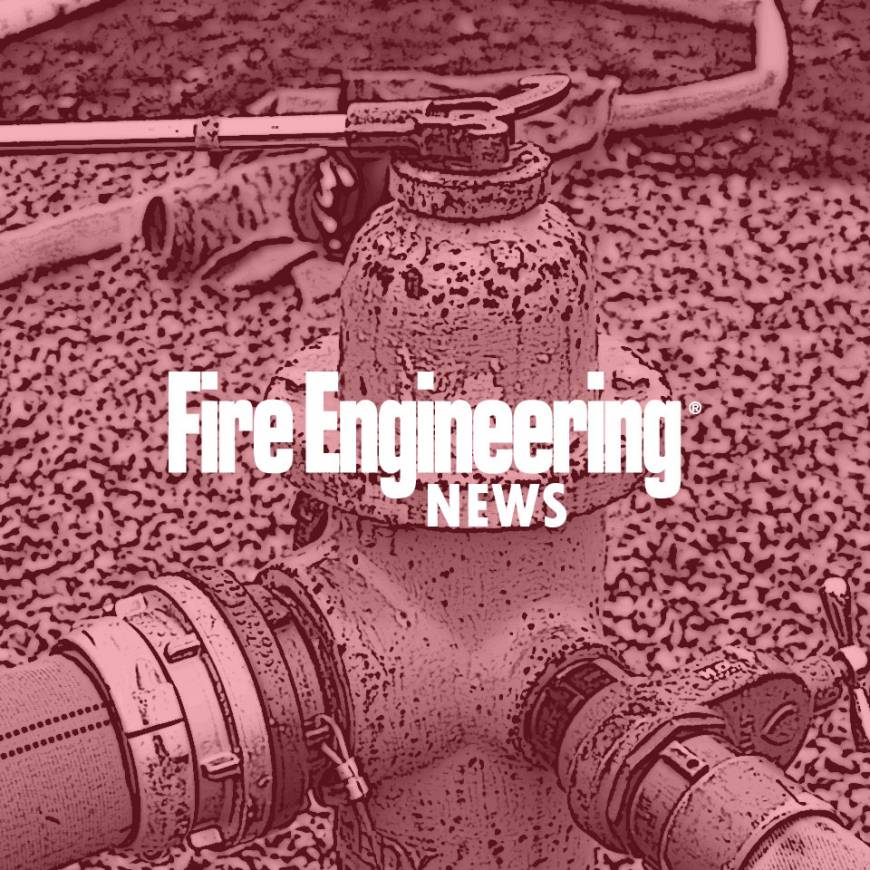 A Year After Fire, Notre Dame Restoration Halted by Virus