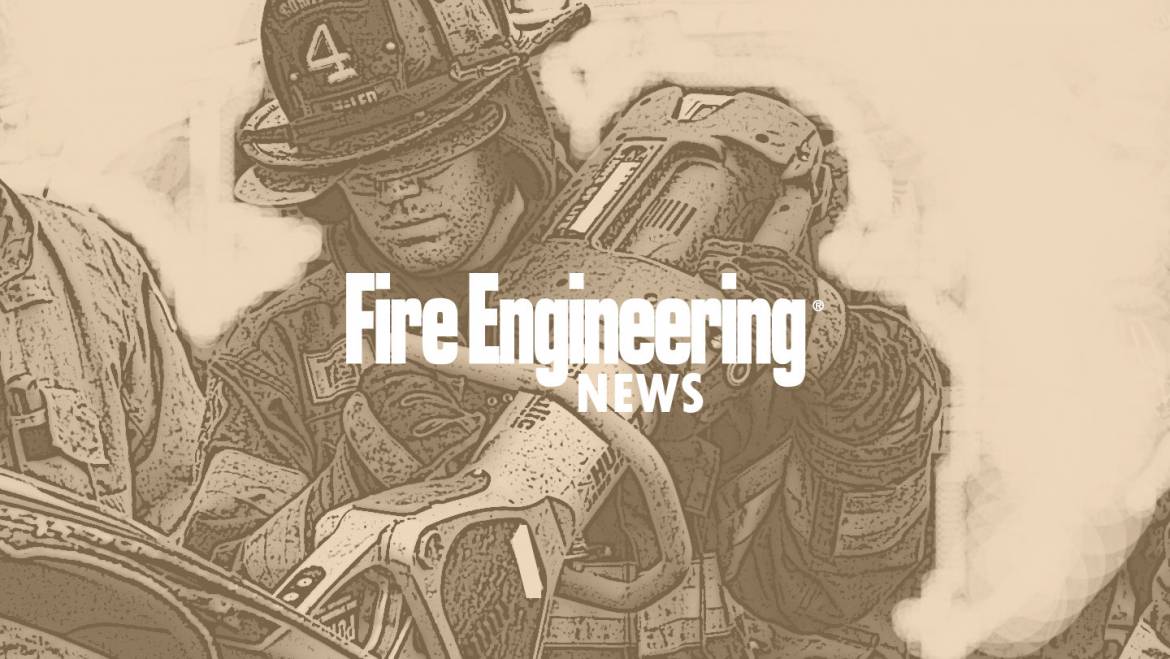 A Kent man is dead after a crash at the intersection of Tallmadge and Sandy Lake roads in Brimfield on Monday afternoon.

According to the Ravenna Post of the Ohio State Highway Patrol, Richard Tenan of Kent was killed when the 2008 Smart Car he was driving eastbound on Tallmadge Road was struck by a Kent juvenile driving a 2017 Hyundai Tucson southbound off Sandy Lake Road at about 2 p.m. Monday.

The patrol said the Hyundai failed to stop at a stop sign and struck Tenan’s Smart Car, partially ejecting Tenan.

According to the report, both vehicles came to rest off the roadway on the southeast corner of the intersection. Tenan and his passenger, Pamella Tenan, both suffered serious injuries as a result of the crash.

The Tenans were transported to Akron City Hospital by Rootstown EMS, where Richard Tenan was pronounced dead.

Neither occupant of the Smart Car was wearing a seat belt, the patrol said. Richard Tenan died from his injuries a short time after arriving at the hospital.

“It is so disheartening that despite reminders, warnings and educational efforts, we are once again announcing the tragic death of someone who failed to properly wear a safety belt” said Lt. Greene, post commander of the Ravenna Post of the Ohio State Highway Patrol.

“I am asking the public to help us with any ideas or suggestions to help prevent further, senseless loss of life.” 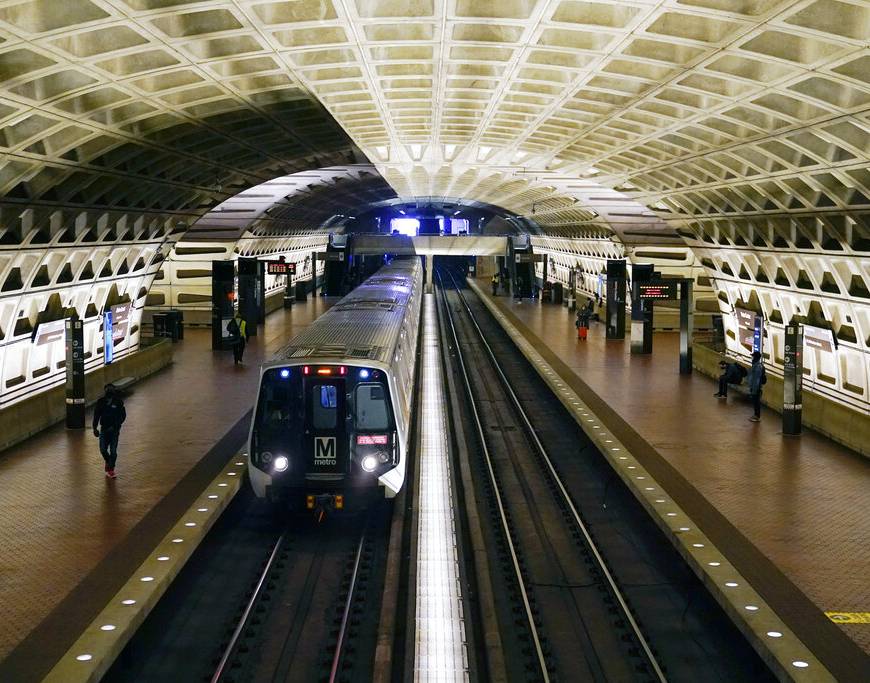 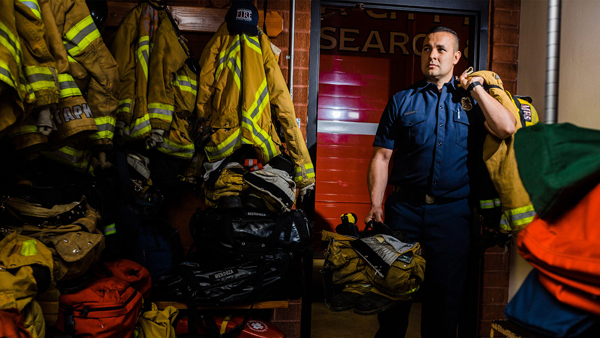 What You Wear Under Your Turnout Gear is IMPORTANT!