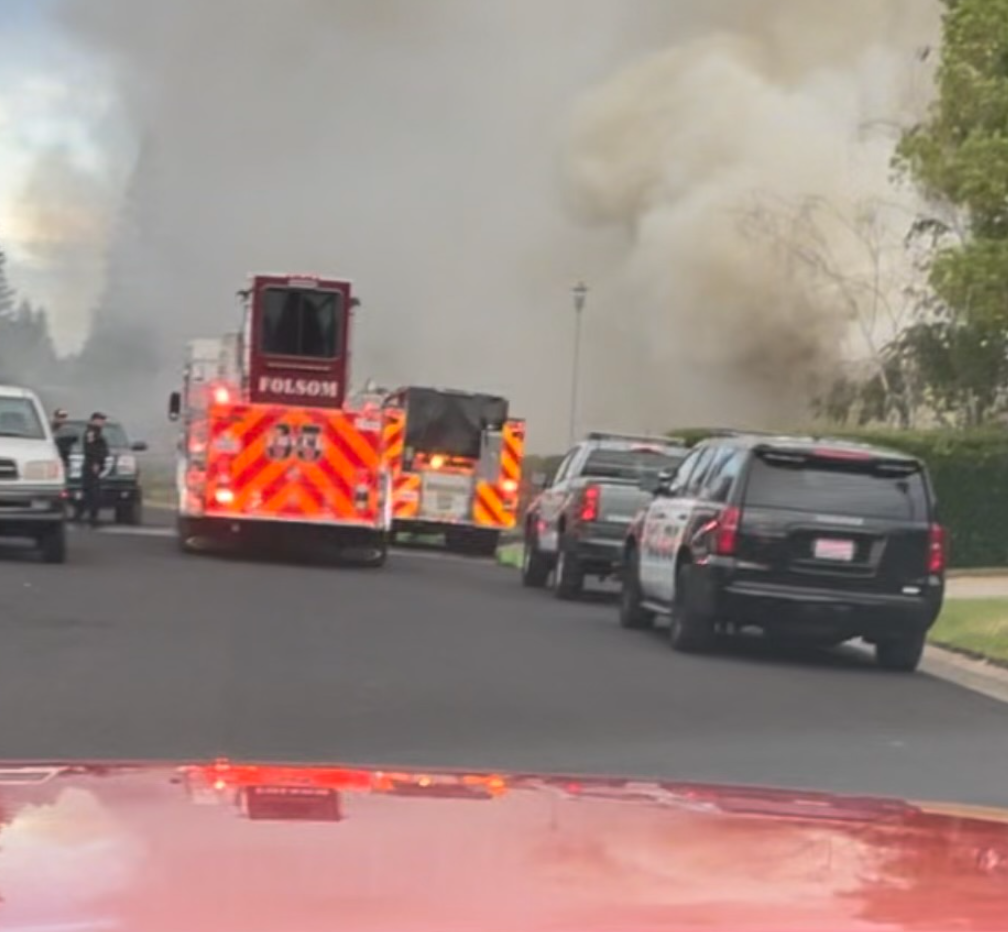 One resident died and three emergency responders were injured Sunday morning after firefighters launched an aggressive rescue attempt to free a man from a burning Folsom home.

Dale Brian Wooldridge, 53, of Folsom died from his injuries in Sunday’s fire at the home in the 100 block of Gold Mine Court, according to the Sacramento County Coroner’s Office.

The fire was reported about 7:50 a.m. Sunday at the home, just east of American River Canyon Drive and a few blocks south of Oak Avenue. Folsom firefighters and police officers, along with help from the Sacramento Metropolitan Fire District, responded to the house fire.

Initial reports indicated there was smoke coming from the home’s garage. On their way to the burning home, Folsom firefighters received updated information that there was a person possibly trapped in the garage area.

The firefighters arrived at the home and found police officers already at the scene confirming the location of the resident in the garage.

Fire officials said there was heavy smoke and flames coming from the garage and extending all the way across the street. The firefighters launched an aggressive attack on the fire, so they could get into the garage. Rescuing the resident was the highest priority, according to the Fire Department.

Firefighters were able to get into the garage and remove the man, later identified as Wooldridge, from the burning home. Medics immediately took the injured man to UC Davis Medical Center in Sacramento for treatment. Wooldridge died later at the hospital, fire officials announced Monday.

Firefighters contained the fire to the garage area and rescued a cat and dog from the burning home. Fire officials said the living space of the home sustained smoke damage but was not involved in fire. 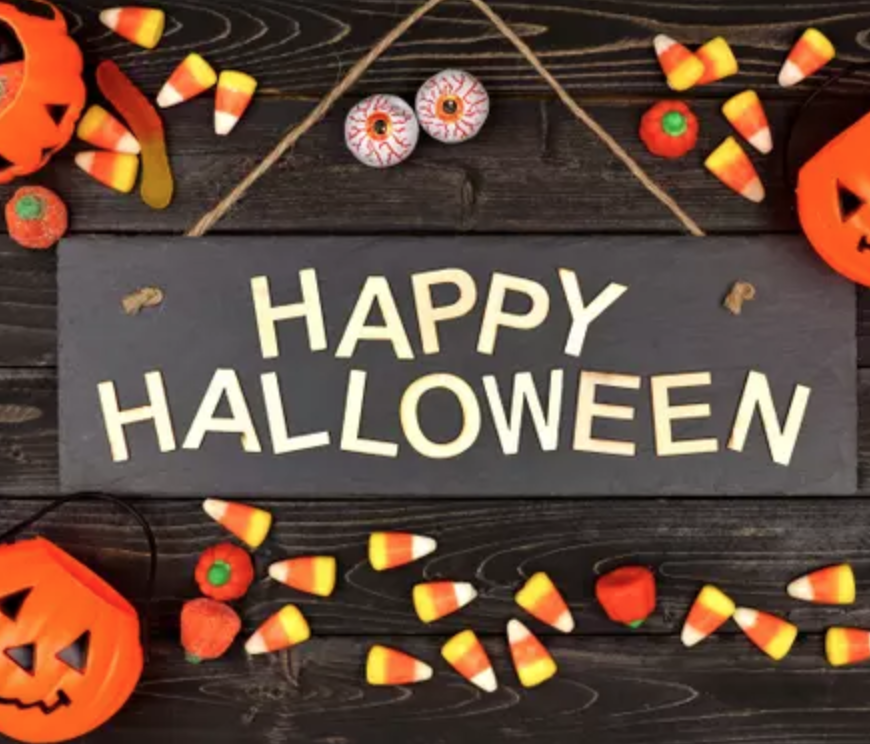 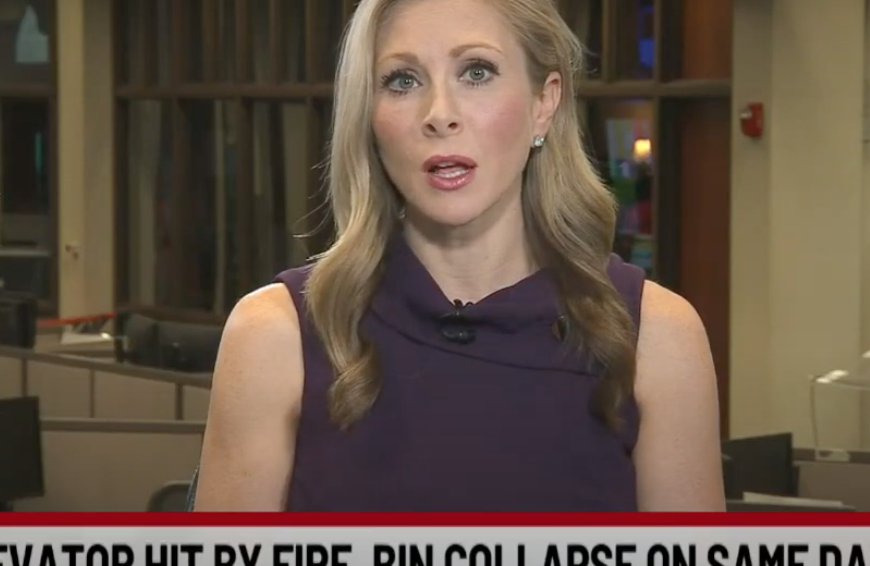