We figured out long ago that our readers – Fire Chiefs, Fire Officers and Firefighters – already know how to operate a pumper, spot an aerial, handle hose lines and vent a roof. And they have all seen enough smoke and flames to last a lifetime.

He began his career in structural firefighting with the Albuquerque (NM) Fire Department in 1984, attained national registry as a paramedic, was chief of training, and rose to the rank of chief of operations until his retirement from that department in 2004. He then became chief of the Coppell (TX) Fire Department.
He left to assume the duties as editor in chief of Fire Engineering.

Halton is a graduate of the University of New Mexico, left a member in good standing with the International Association of Fire Fighters, is a member of the International Association of Fire Chiefs, and has served on several of the National Fire Protection Association technical committees. He is active with the National Fallen Firefighters Life Safety Initiatives. He has done extensive speaking and training for the fire service in the United States and Canada and internationally.

Diane Rothschild is executive editor of Fire Engineering and Fire Apparatus & Emergency Equipment as well as conference director of FDIC. She has been with PennWell, the parent company, for 24 years. Rothschild has a BA in English/communications and previously was an editor at the American Management Association in New York City. She is also a freelance editor/proofreader on special projects for Sesame Workshop.

Chris Mc Loone, associate editor of Fire Apparatus & Emergency Equipment, is a 20-year veteran of the fire service and currently holds the rank of assistant chief. He has been a writer and editor for more than 15 years. While with Fire Engineering, he contributed to the May 2006 issue, a Jesse H. Neal Award winner for its coverage of the Hurricane Katrina response and recovery. 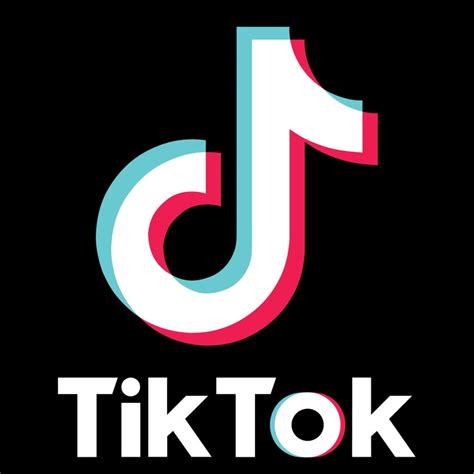 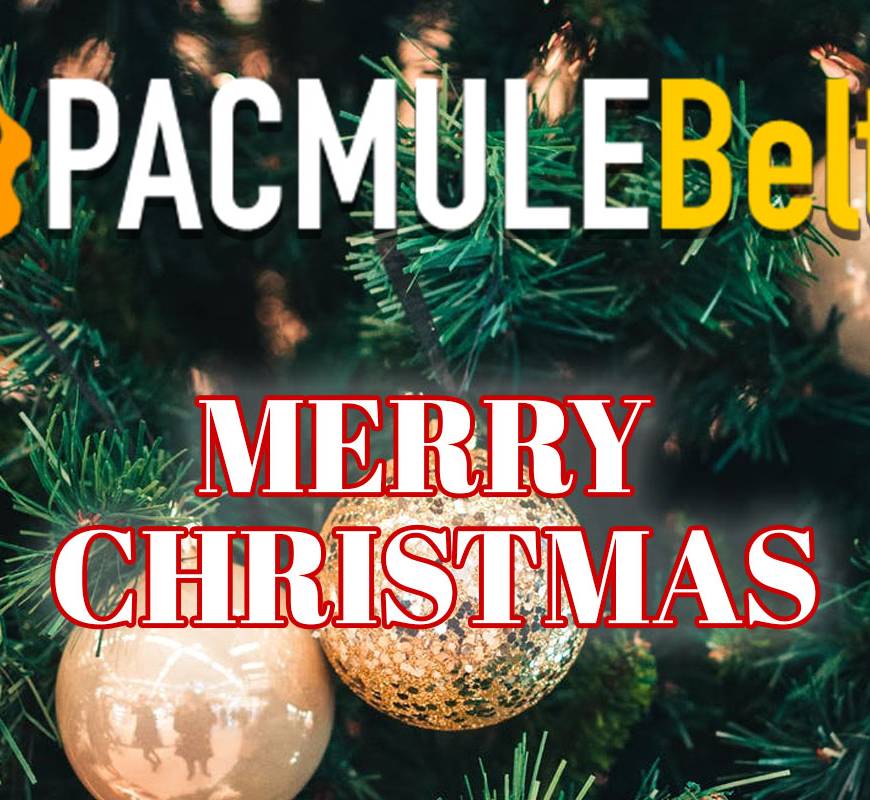