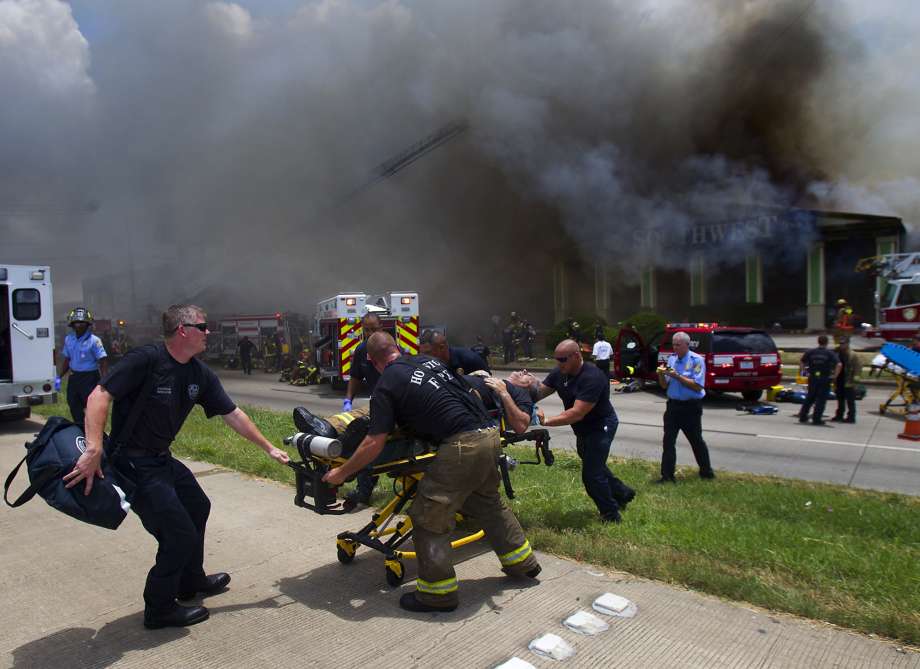 Houston firefighters embraced just feet away from a blackened foundation where, just five years ago, they lost several of their own.

An inferno that ravaged the Southwest Inn on May 31, 2013, killing four and injuring 16 other fire fighters, remains the deadliest ever tragedy for the Houston Fire Department. In 2017, the death toll rose to five when a captain who battled the fire died of complications related to his injuries.

Half a decade later, the tragedy is no less poignant for families of the victims and members of the department.

“1826 days … there’s not been one day I don’t miss them,” said Curtis Seamans, who was district chief at the time of the fire. “You should be absolutely proud of your son and your daughter because they are true heroes.”