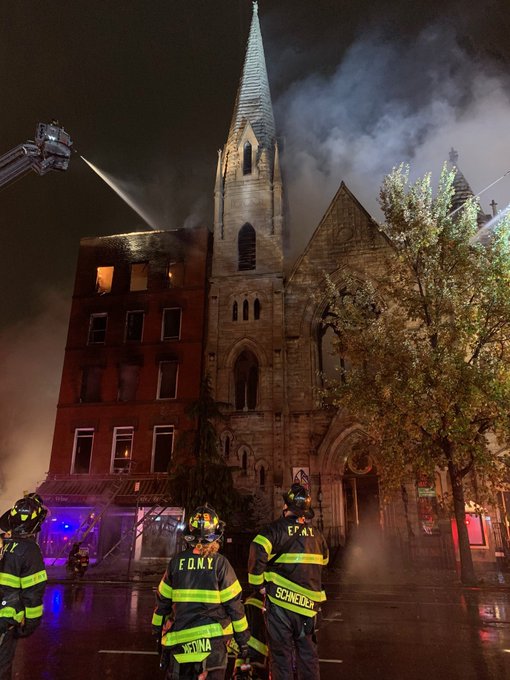 According to a report from The Daily News, a historic 19th-century church was destroyed by a massive six-alarm fire Saturday morning after fire spread from an adjacent abandoned East Village building.

The Middle Collegiate Church is located at 112 Second Avenue, behind the initial fire building. It was built in 1892 and has been linked to key historical events in American history.

The five-story building where the fire broke out was vacant after a fire occurred there earlier on February 20. Fire marshals deemed that fire as electrical and was caused by faulty building wiring.

Firefighters tried to save the steeple, but FDNY Assistant Chief Hodgens said the church is a “total loss.” The FDNY arrived at the scene within three minutes after receiving the initial alarm, Hodgens said. 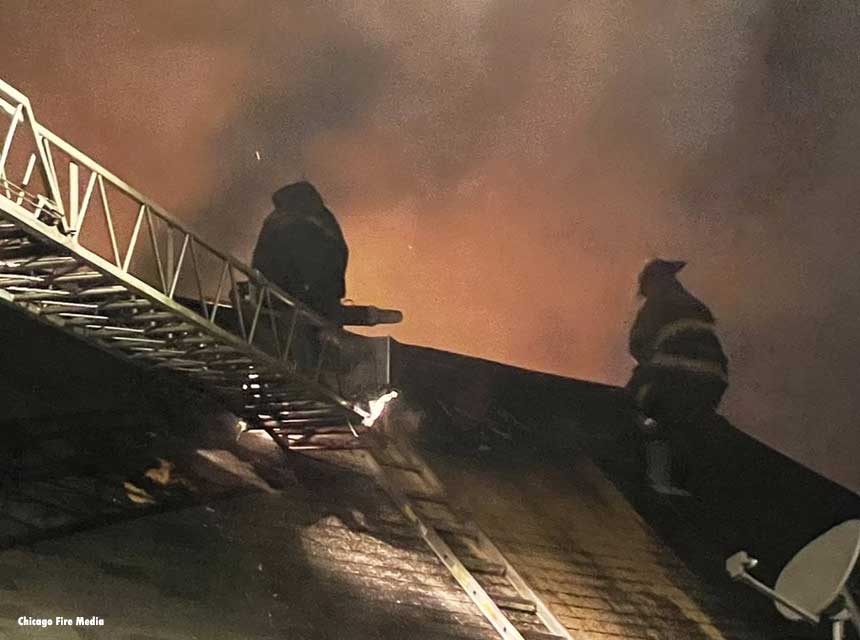 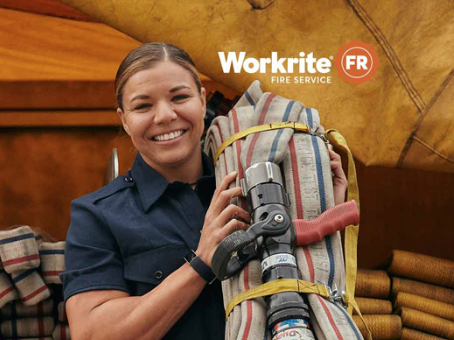