HomeArticlesUncategorizedMarijuana Growing Equipment May Have Caused... 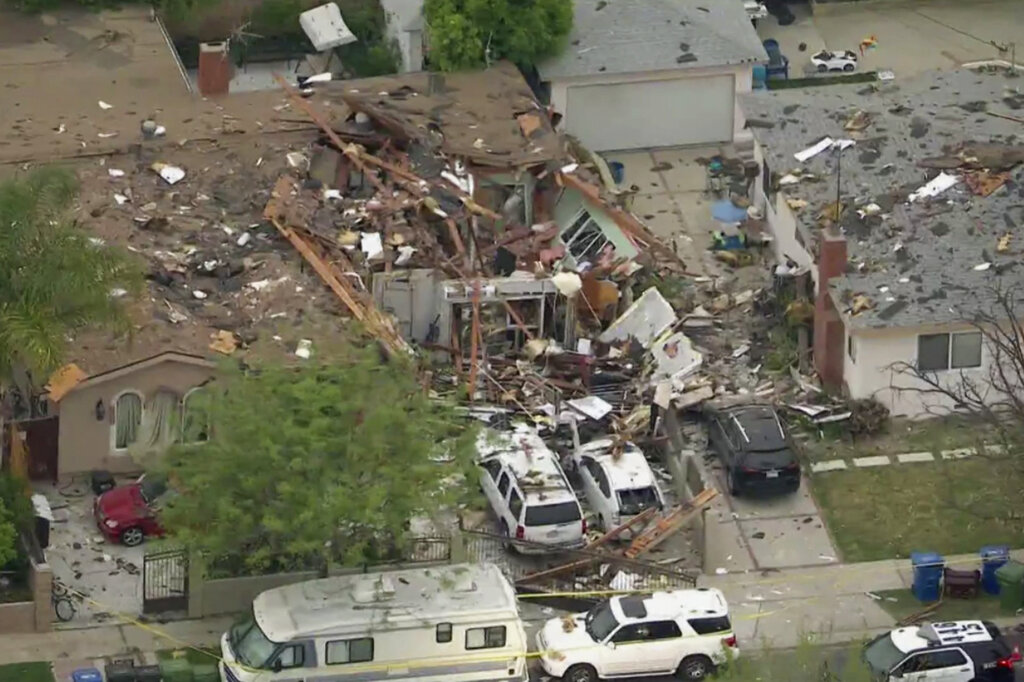 Equipment from a marijuana grow in a Los Angeles home’s garage may have caused an explosion that shattered the structures, trapping one man in the debris and sending another to the hospital with critical burn injuries, authorities said Monday.

More than a dozen nearby homes were evacuated after the explosion Sunday night in the San Fernando Valley neighborhood and several sustained damages from debris, the Los Angeles Fire Department said in a statement.

irefighters could smell natural gas in the air when they responded but did not find any flames, the department said. Authorities said on Monday that an inspection of the home and garage wreckage found evidence of a marijuana grow. They also said the explosion was not caused by a natural gas leak or a lab to extract THC, the psychoactive chemical that causes marijuana’s high.

Firefighters discovered a 59-year-old man with critical burn injuries outside the home.

Firefighters were in shoulder-deep debris when they heard a tapping sound and found a 46-year-old man buried in the wreckage. They were able to cut him out with a chain saw and he was conscious and alert when he was taken to the hospital with non-life-threatening injuries.

The other residents of the home — a man, a woman and three children — were not hurt. A woman from a neighboring home was evaluated for injuries and declined to go to a hospital.

The Los Angeles Police Department was taking the lead in the investigation of what caused the blast, the statement said. 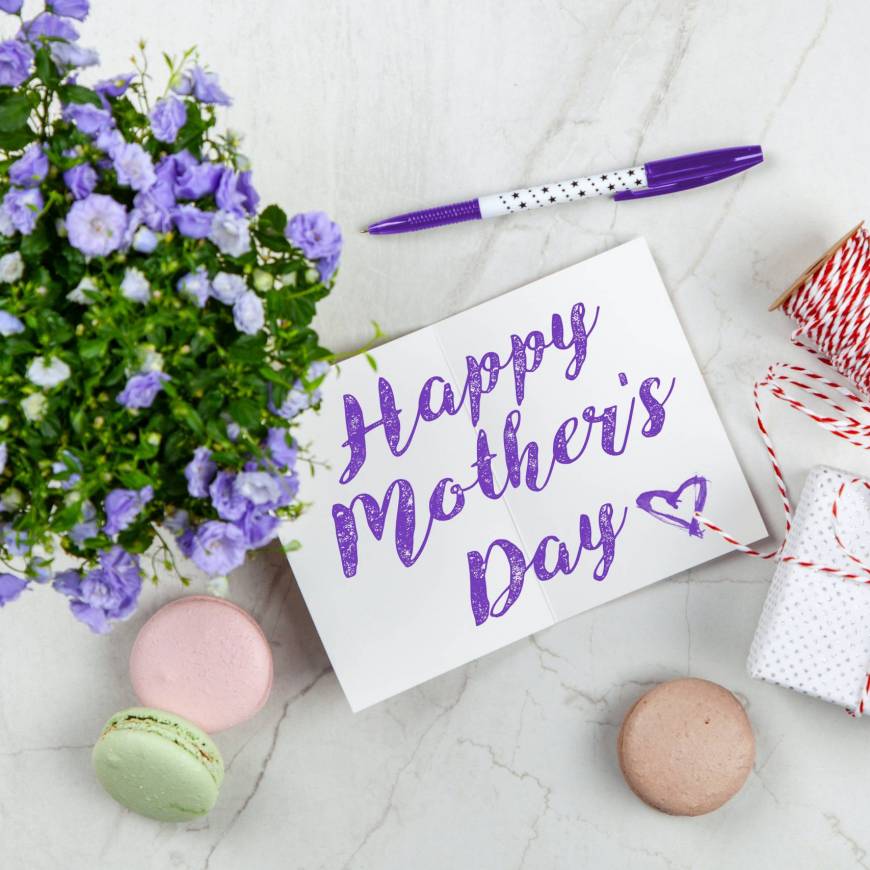 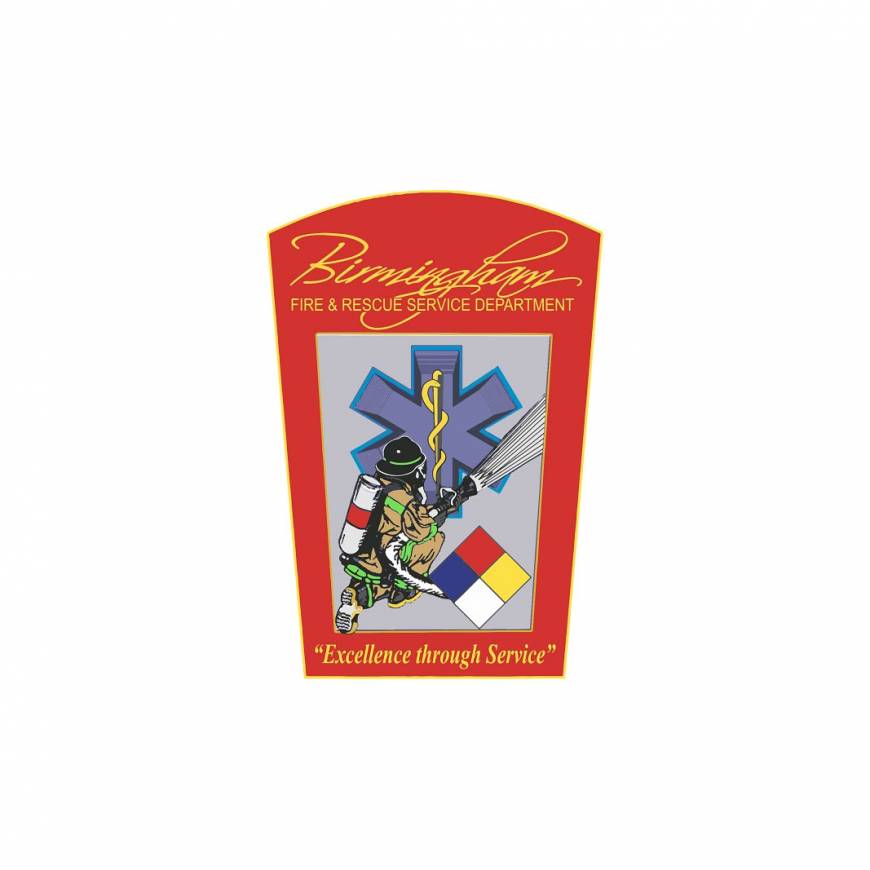