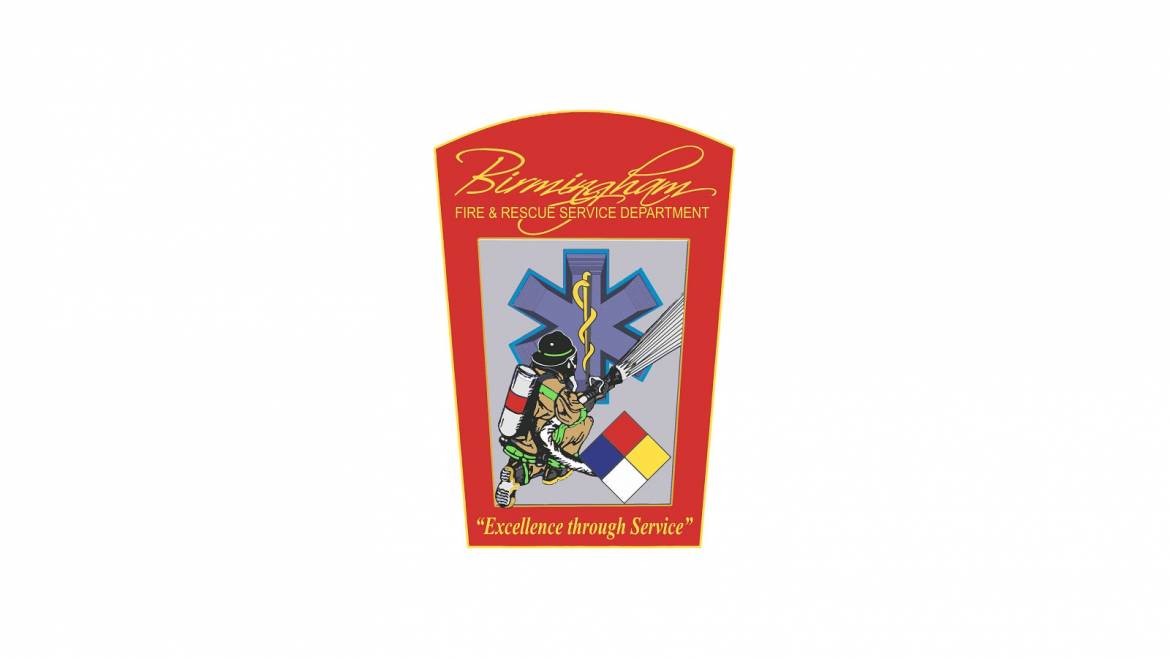 Two people found inside of a burning house in Birmingham yesterday died as a result of their injuries, Battalion Chief Jackie Hicks reported Saturday.

The fire took place Friday afternoon. Birmingham Fire and Rescue Service responded to calls about a house fire in the 1100 block of Northwood Drive in north Birmingham.

According to Hicks, upon arrival, they encountered heavy fire and smoke, but fire crews were able to make their way inside.

The crews pulled the two victims out of the home and took them to a local hospital, where they were they died Friday night, Hicks said Saturday.

Identities of the two victims have not been released. 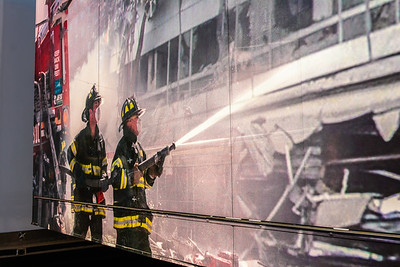 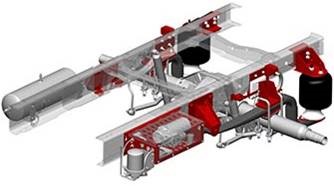