HomeArticlesUncategorizedWashington DC Suspends Most of Its Metro... 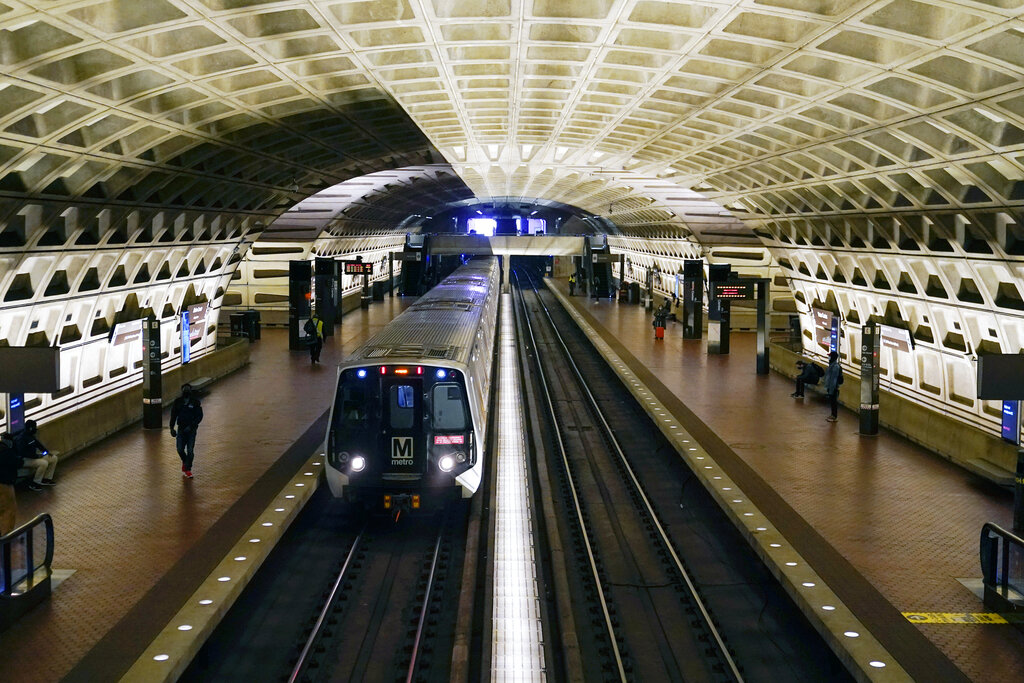 WASHINGTON (AP) — Washington’s regional Metro system abruptly pulled more than half its fleet of trains from service early Monday morning over a lingering problem with the wheels and axles that caused a dramatic derailing last week. The ruling promises to complicate daily travel and commutes for thousands of riders for an unspecified length of time while the National Transportation Safety Board investigates the issue.

The Metro authority’s safety commission ordered the withdrawal of the entire 7000-series line of trains overnight. The Kawasaki-made 7000—series are the newest set of trains in service and the 748 cars comprise about 60% of the fleet.

NTSB Chair Jennifer Homendy told reporters Monday that a design flaw had been identified which caused the trains’ wheels to spread too wide on the axles, allowing the carriage to slip off the tracks.

“We’re at the preliminary stage of our investigation — just trying to collect data and information,” Homendy said. “This could have resulted in a catastrophic event.”