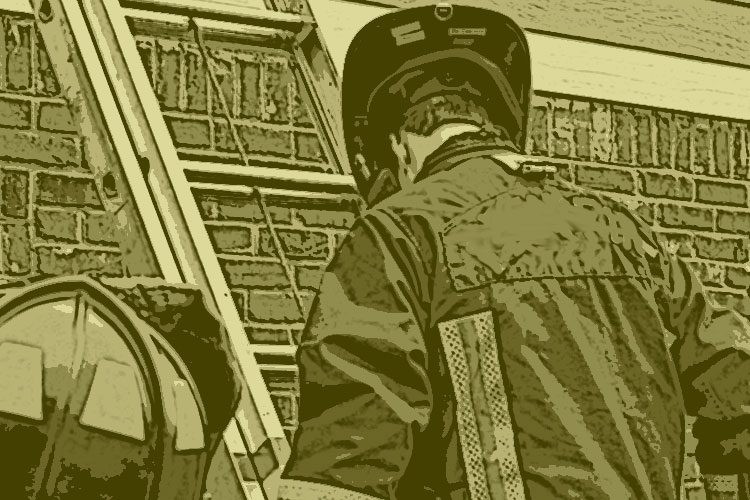 Evidence-based published reports have pointed to sleep disturbance rates among firefighters of upwards of 50 percent. A 2015 nationwide research study conducted by Nova Southeastern University screened firefighters for a sleep disorder. It found almost 29 percent with obstructive sleep apnea, 9 percent with shift work disorder, and 6 percent with diagnosed insomnia. We also have seen rates of firefighter suicide published that exceed annual on duty death reports from the U.S. Fire Administration. Most in our service also below the numbers of firefighter suicides are under-reported due to the lack of a consistent reporting data and national clearinghouse. One study published in the Journal of Affect Disorders in 2015 reported that nearly 47 percent of firefighters have considered suicide or suicidal thoughts but did not act upon them. Suicide is the extreme on the behavioral health spectrum, but is closely associated with many of the behavioral areas, which research has demonstrated firefighters are at high risk for such as PTSD, substance abuse, sleep disorders, and depression. All of these are warning signs and have a cumulative effect on our behavioral well- being.

So where do we go from here as a fire service? As leaders, we must ensure that all of our service members are trained to an awareness level of the occupational risks towards our behavioral health and well-being and be able to recognize warning signs of impending mental health disorders that require intervention and treatment. The adoption of peer-support programs also provides an added safety net to the members of the fire service providing support to peers, families, and retirees. Human performance programs that focus on positive coping mechanism such as meditation, yoga, and mindfulness combined with healthy living resources of fitness, nutrition, and support provide for positive stress reductions. Finally, regular behavioral health screening is essential as part of your firefighter physical exam. The International Association of Fire Chief’s Healthcare Providers Guide to Firefighter Physicals recommends specific behavioral health screenings for your medical provider to conduct. This guide can be located at www.fstaresearch.org/Get Checked. Finally, de-stigmatizing behavioral health is imperative and we must focus on assuring that we have well firefighters–physically and mentally.