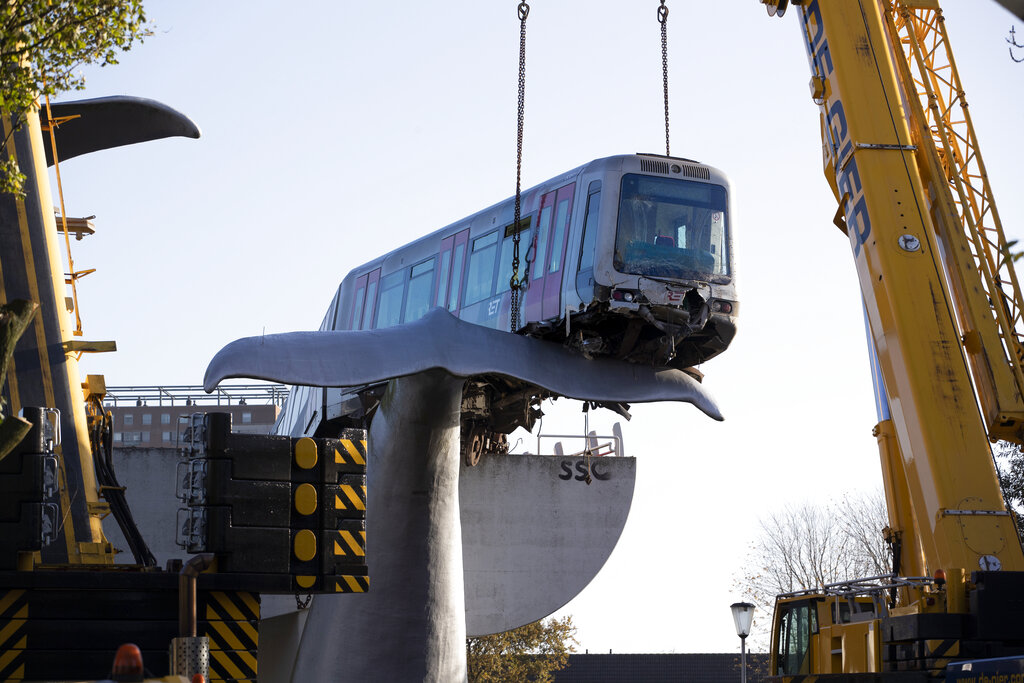 SPIJKENISSE, Netherlands (AP) — The front carriage of a Dutch metro train that landed on a sculpture of a whale’s tail after plowing through the end of an elevated section of rails was painstakingly lifted clear of the artwork Tuesday and lowered to the ground.

The train was left precariously balanced on the whale’s tail 10 meters (33 feet) above the ground Monday, after plunging off the end of a metro line in Spijkenisse, a town on the southern edge of Rotterdam.

Two large yellow cranes worked in tandem Tuesday, placing chains around the front and rear of the train’s foremost carriage to support it. In an operation that started at dawn and lasted into the darkness of evening, workers also cut it loose from another carriage and removed its wheels before the train was lowered slowly to the ground.

About 30 people watching the operation cheered as the front carriage finally was separated from the rest of the train amid gathering darkness and cheered again when it was deposited on the ground.

The train was empty at the time it crashed onto the sculpture and the driver escaped unhurt, thanks to the whale tail’s unlikely catch.

The local security authority said the driver was interviewed by police Monday as part of the investigation into the cause of the crash and allowed to go home. 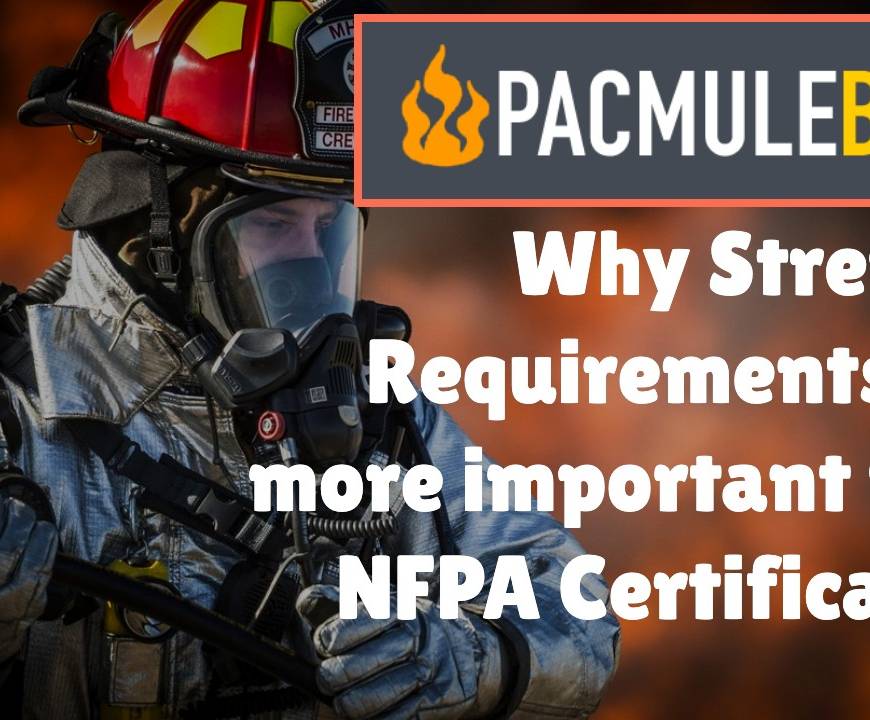 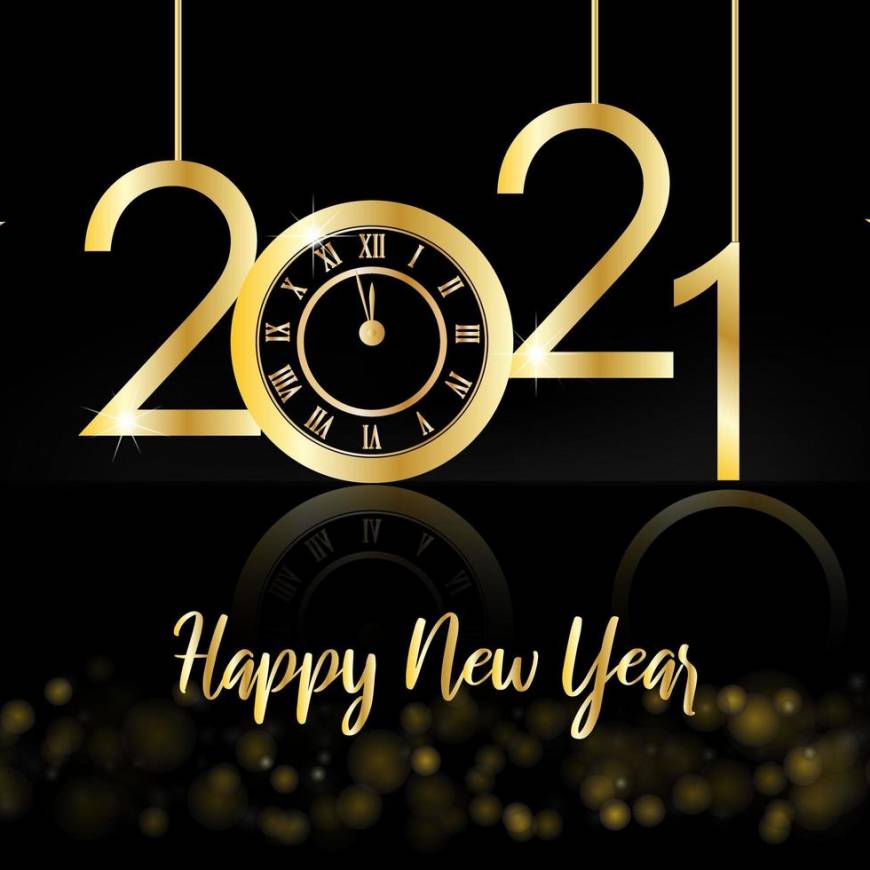