HomeArticlesUncategorizedFormer PA Firefighter Gets 46 Months in $1.5...
November 10, 2021 mosorno1 in Uncategorized 342

Oct. 18—JOHNSTOWN, Pa. — A former Duncansville firefighter who admitted to embezzling more than $1.5 million in federal funds was sentenced to nearly four years in prison for the act.

And once he is released, a portion of Benjamin Allen Rhine’s future earnings will be deducted continuously to pay off more than $2.1 million in total restitution, including $619,000 to the Internal Revenue Service, Senior U.S. Judge Kim R. Gibson ruled.

Rhine, 48, once served as a deputy chief with Hollidaysburg’s Phoenix Fire Department. But as a grant coordinator for the Allegheny Mountain Firefighters Initiative, he oversaw a $5.2 million training and equipment grant program.

Those funds, in part, were awarded to enable fire companies in Bedford and Blair counties to recruit and train new firefighters.

During a five-year period running from 2013 through 2017, $1,590,257 was taken from the program — with as much as $531,130 under-reported from Rhine’s IRS tax form, his attorney, Michael Cohen and Assistant U.S. Attorney Arnold Bernard Jr. both agreed in court.

Cohen said Rhine acted quickly to cooperate and take responsibility for his wrongs after a special agent came to his office in 2020.

Cohen argued that if the judge would allow him to remain out of jail to pay off his debts, it would be his one chance to “make things right.”

A half-acre property in Duncansville and mobile home Rhine acquired was set to be seized by the federal government toward his debts — but Rhine instead defaulted on his payments, Bernard said.

There was no further indication of how the more than $1.5 million in funds was spent, but Arnold acknowledged, “It’s gone.”

Gibson opted to give Rhine a prison sentence of 46 months, plus three years of supervised release for his crimes, which include three years of false tax returns. 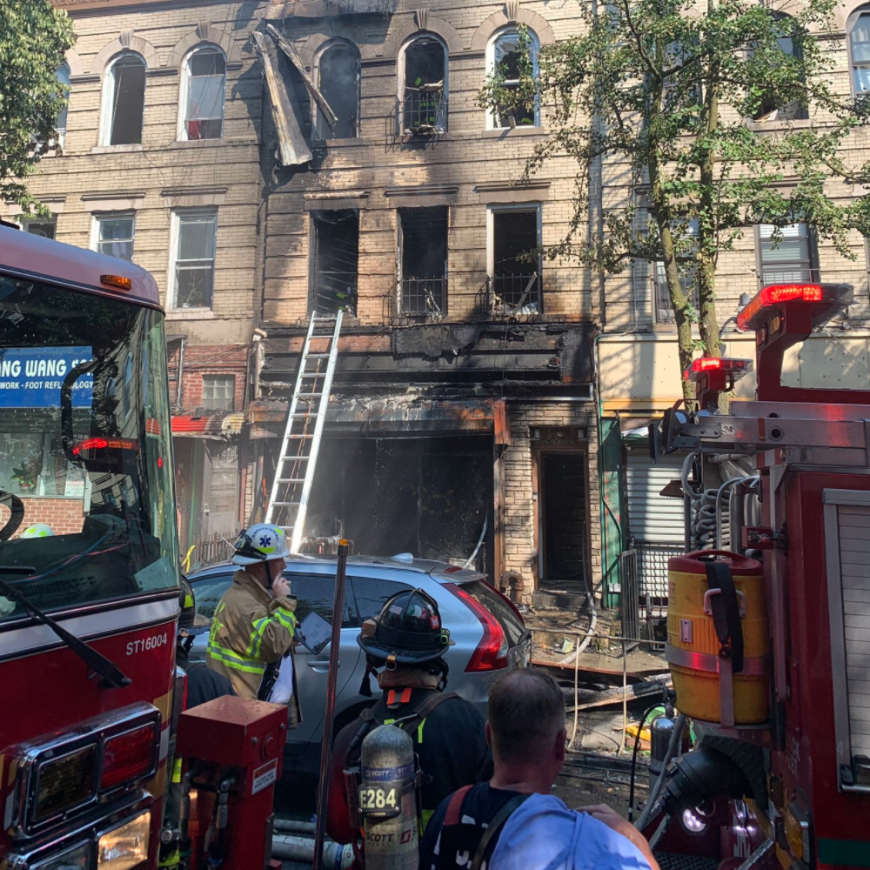 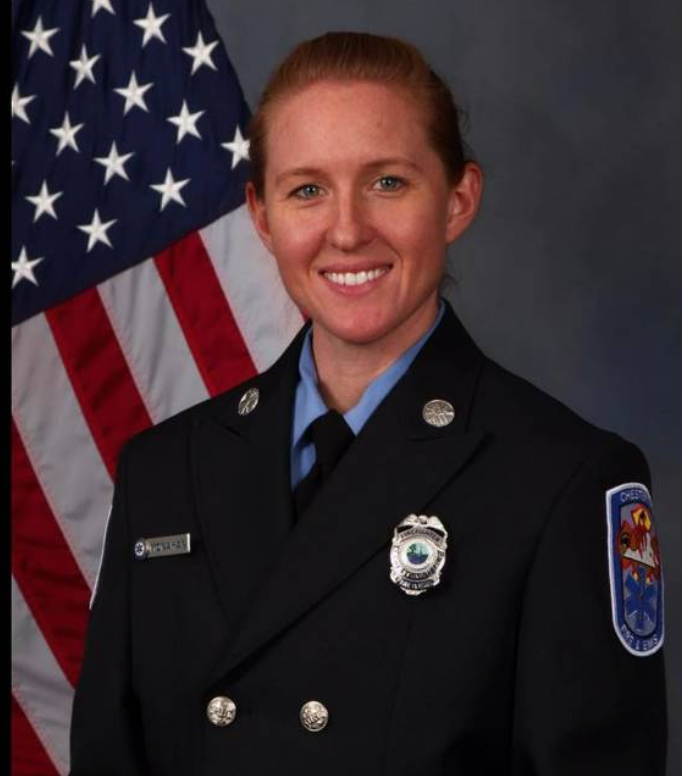